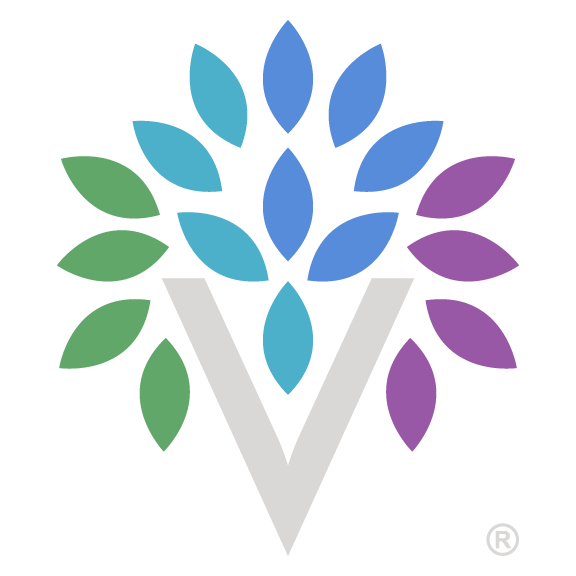 It was November 1975 when the American Diabetes Association (ADA) first declared November National Diabetes Awareness Month. While diabetes is a common condition among Americans, there are still many Americans that are unaware of what diabetes is, who is at risk, and what chronic conditions can result from the disease. For example, most Americans with diabetes have Type 2, which is highly preventable with diet, exercise, education, and understanding of the disease. As Director of Wellness at Vitalia Active Adult Community – Rockside, it is up to me to spread awareness and provide education for diabetes.

Type 1 diabetes usually starts when you are younger due to genetics, while Type 2 usually starts when you are an adult because of poor lifestyle habits. Some early signs and symptoms of diabetes include blurred vision, increased urination and hunger, and increased tiredness. Diabetes has many comorbidities including poor diet, obesity, and hypertension.

Some lifestyle changes that could decrease the risk of diabetes would be eating healthier foods, less sweets, and increasing physical activity. There are several obstacles for at-risk Americans.

Healthy food is becoming more and more expensive and advertisements for alcohol and fast foods are on every television channel.

I support my residents with diabetes by supporting healthy eating choices and encourage exercise by making it a fun activity.

It is important to know the signs and symptoms of diabetes. The Wellness Team of Vitalia Active Adult Community – Rockside is highly trained to recognize, educate, and help with the prevention of diabetes. We are also skilled with assisting residents currently afflicted with the disease. Just as it is at home, at Vitalia Active Adult Community – Rockside, preparing for winter can be an arduous task. There are several projects that need to be completed in preparation for cold weather and few of them are easy, especially when Jack Frost decides to come a little early, like this year. Our […] Remember the flu? Considering that we’ve been dealing with the COVID-19 pandemic since March 2020, it’s understandable if you’ve put influenza on your mental back burner. The flu has not only been out of mind, but it’s also been largely out of sight. Between September 2020 and August 2021, there were a little over 2,000 […]

Arrow Senior Living serves and employs individuals of all faiths, regardless of race, color, gender, sexual orientation, national origin, age or handicap, except as limited by state and federal law.

FIND AN ARROW SENIOR LIVING COMMUNITY NEAR YOU!